Oceanfront and bordered on both sides by streams and waterfalls, this plantation-style home is the perfect retreat. The 3 plus acres, zoned for conservation and agriculture, is completely off-grid, with a private well and photovoltaic system in place. The thoughtfully-designed home captures dramatic views, enjoys consistent and comfortable air flow, and will take your breath away. This is Kipahulu at its finest.

THE STORY OF THE LAND

Located in the Kīpahulu Moku (District) of Maui and between the greater Kalepa and Kalena Streams, this secluded property overlooks the Pacific Ocean with expansive views of Kaupo. On clear days, the revered mountains of Hawaiʻi Island, Kohala, Mauna Kea and Mauna Loa, are visible from this home’s deck. Kīpahulu is often described as a wahi pana (a storied land) and figures prominently in Hawaiian myth and legends. The property is located in the traditional Ahupuaʻa of Kukuiula. Literally translated, the name describes the red glow of the Hawaiian kukui nut lamp. Kukuiula Stream flows over the cliff into the ocean along the property’s western boundary, while the Opelu Stream flows along its eastern boundary. The well found on this property likely taps into Waihi Spring.

Hawai’i Island, lying approximately 26 miles across the ʻAlenuihāhā Channel, was traversed regularly by Hawaiians in ocean-going canoe. In traditional times Kīpahulu and Hana were districts of Hawaiʻi Island and controlled by legendary Hawaiʻi Island chief, Alapaʻi, then his son, Kalaniʻopuʻu. Kīpahulu was temporarily home to Chief Kealiʻimaikaʻi, Kamehameha the Great’s brother. Kealiʻimaikaʻi was well loved by the people of Kīpahulu. During a period of warfare with the Hawaiʻi Island chiefs, Maui chief, Kalanikupūle sent warriors to the region in an effort to push back the Hawaiʻi Island invaders. Facing one another the chiefs and their warriors engaged in a battle that began at Kukuiula. This battle, known to history as Kaʻahuʻahu (The Red Mantle) was described by noted Hawaiian historian Samuel Kamakau:

On the day of the battle of “The-red-mantle” (Kaʻahuʻahu), the foe came down to Kipahulu on the Kaapahu side of Lelekea; the hills reflected the red of Ka-mohomoho’s mantle. Kealiʻimaikaʻi hastily made his war canoes ready, met the main body of warriors at the Kukuiula, and encountered some of the skirmishers; then both sides attacked. Finally, Kealiʻimaikaʻi retreated to Waipalua. Both sides had lost alike…

The neighboring Kaupo Moku naturally became the location of several fierce battles between Hawaii Island and Maui Island chiefs prior to Kamehameha consolidating power and ultimately ruling the entire archipelago.

In more recent historic times, the area was used for sugarcane cultivation, then cattle ranching. The historic Kīpahulu Landing, also known as May’s Landing, was a regular port of call for the Inter-Island Steam Navigation Company. The landing was critical in transporting livestock and other goods to market, as well as transporting residents to other parts of Maui and between islands. The historic gravesite of Charles Lindberg, the first aviator to make a solo crossing in his single engine airplane, the Spirit of Saint Louis, is located a short distance from the property at the Palapala Hoʻomau Church.

Kīpahulu has a long and rich history, that goes beyond the remote and quiet place that most know it to be today. 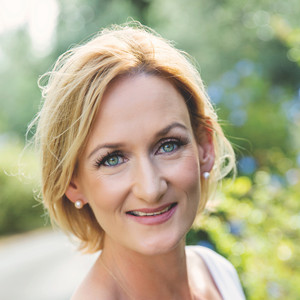 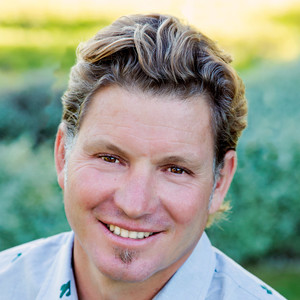